He has practiced in Wheaton since 1988 and moved to his present location in 2007.

Dr. Francis and his wife enjoy dancing and have been teaching ballroom dancing at the Wheaton Park District for 10 years. Additionally, Dr. Francis enjoys gardening, walking, tennis and golf. Photography is a hobby that Dr. Francis shares with his patients with many of his photographs on display in the office and in his many photo albums in the reception area.  Dr. Francis has moved to Florida, however he will still consult with the dental practice on patients and cases while he is away.  Our new cloud based software will allow him access to xrays and charts from anywhere there is an internet connection including his phone. 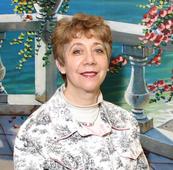 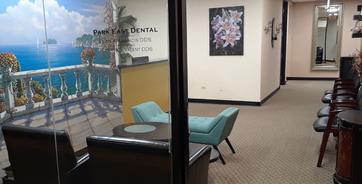 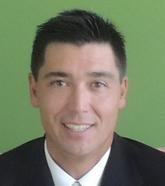 Dr. Valent started off as a dental assistant getting her associates' degree from Elgin Community College. She later got her hygiene degree from Parkland College in Champaign, IL.  After 10 years as a hygienist she went back to school and got her dental degree from the University of Illinois School of Dentistry. So she knows all of the facets of dental care. She and her husband, Charles, have lived in Wheaton since 1996 where they raised their son and daughter. Dr. Valent enjoys gardening, bike riding, camping and kayaking. And after taking dance classes from Dr. Francis and Laurie she is adding dancing to her repertoire.

Dr. Evans attended Bradley University with full academic scholarship for his undergraduate degree in 1997.   After creating multiple patents in UV chemistry in 2000, he then went to the University of Illinois School of Dentistry where he received his DDS degree in 2004 graduating near the top of his class.

He has practiced in Chicago and the suburbs since 2004 and first utilized Cerec crowns in 2004.  He has been using the Solea Laser since 2015 for mostly restorative work and soft tissue surgeries.  Furthermore, Dr. Evans has taken many courses on pain management anaesthesia and aesthetic dentistry. Dr. Evans and his family have lived in Wheaton since 2005.

Dr. Evans enjoys playing USTA tennis for the Wheaton Sports Center where his team won state and competed at Regionals in Indianapolis in 2021. He also competes in competitive pickleball tournaments around the state.  Dr. Evans was founder and captain of Bradley Men's Volleyball Team during the years he attended.